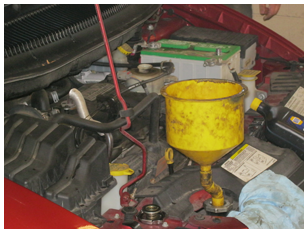 Radiator fluid also called anti-freeze is a mixture of anti-freeze, water and other chemicals such as rust inhibitors etc. The formulation circulates through the cooling system components and your vehicles engine to keep it operating at its optimal temperature range.

Radiator flushes as noted previously are generally performed every 40-60 thousand miles or every other year. Some people prefer every year. There’s certainly nothing wrong with every year as radiator flushes are cheap enough to do. It’s cheap insurance for sure. All fluid flushes and renewals should never be neglected. As an example if radiator fluid is never changed and a radiator flush is never performed you’re are guaranteed to end up with mechanical problems as the miles creep up on your vehicle. The fluid breaks down, corrosion begins in the cooling system, water pumps fail, thermostats fail, radiators plug up and fail, engine overheats and there’s no telling what can be affected when and engine repeatedly overheats….this chain reaction domino effect takes place all because of simple neglected maintenance.

Regular radiator flushes are just like regular oil changes they are a must do on the maintenance list. In fact here’s an educational video about the importance of regular cooling system maintenance including the radiator flush. 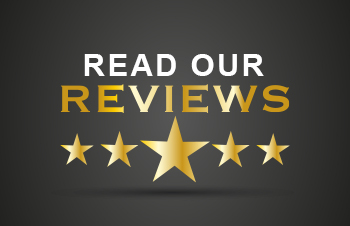 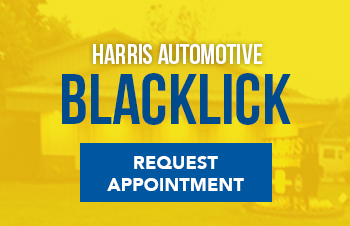 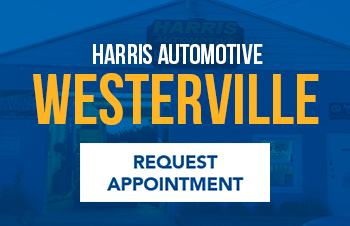 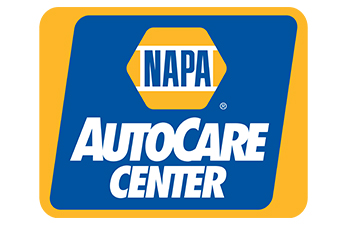 Our business takes quality and customer service seriously. As a NAPA AutoCare Center, we follow a strict Code of Ethics so customers will know up front what to expect.

We Are A Full Service Repair Shop 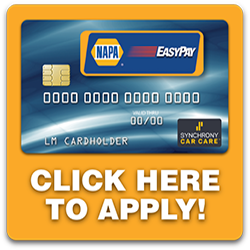